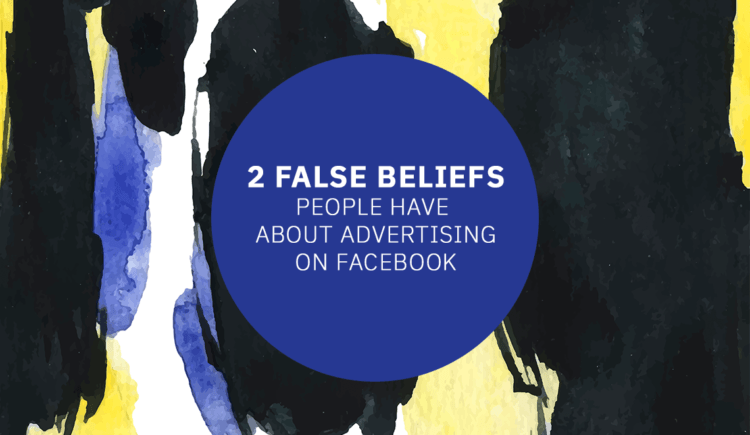 Many people go into Facebook Advertising with false beliefs and misconceptions. We’re ready to put these false beliefs to bed once and for all.

The top false beliefs people have about advertising on Facebook are:

In the past, many gurus were often preaching how important it was to “season the pixel” so Facebook’s algorithm could learn from it. However, this is not reality. In fact, Facebook pixel doesn’t store any of the information. It’s only used to show the conversions on the website and serves as an intermediate between the data and ad account, where the information is actually stored. There is no use to season the pixel as it can not actually learn from anything. Save your seasoning for your food, not your Facebook pixel.

Don’t have Ad Sets Competing in the Same Audience

A client once told us, “Don’t put any ad sets in this country, cause we’ll be competing against ourselves”. This simply isn’t true. You aren’t just competing against yourself, you’re competing against thousands of other advertisers and if you have 1 more ad set, which overlaps with another audience you’ve created previously, there will be no change in sales. If anything, more ad sets can actually boost your sales! Unfortunately, this client didn’t believe our strategy and we lost at least 50-100 sales in one day 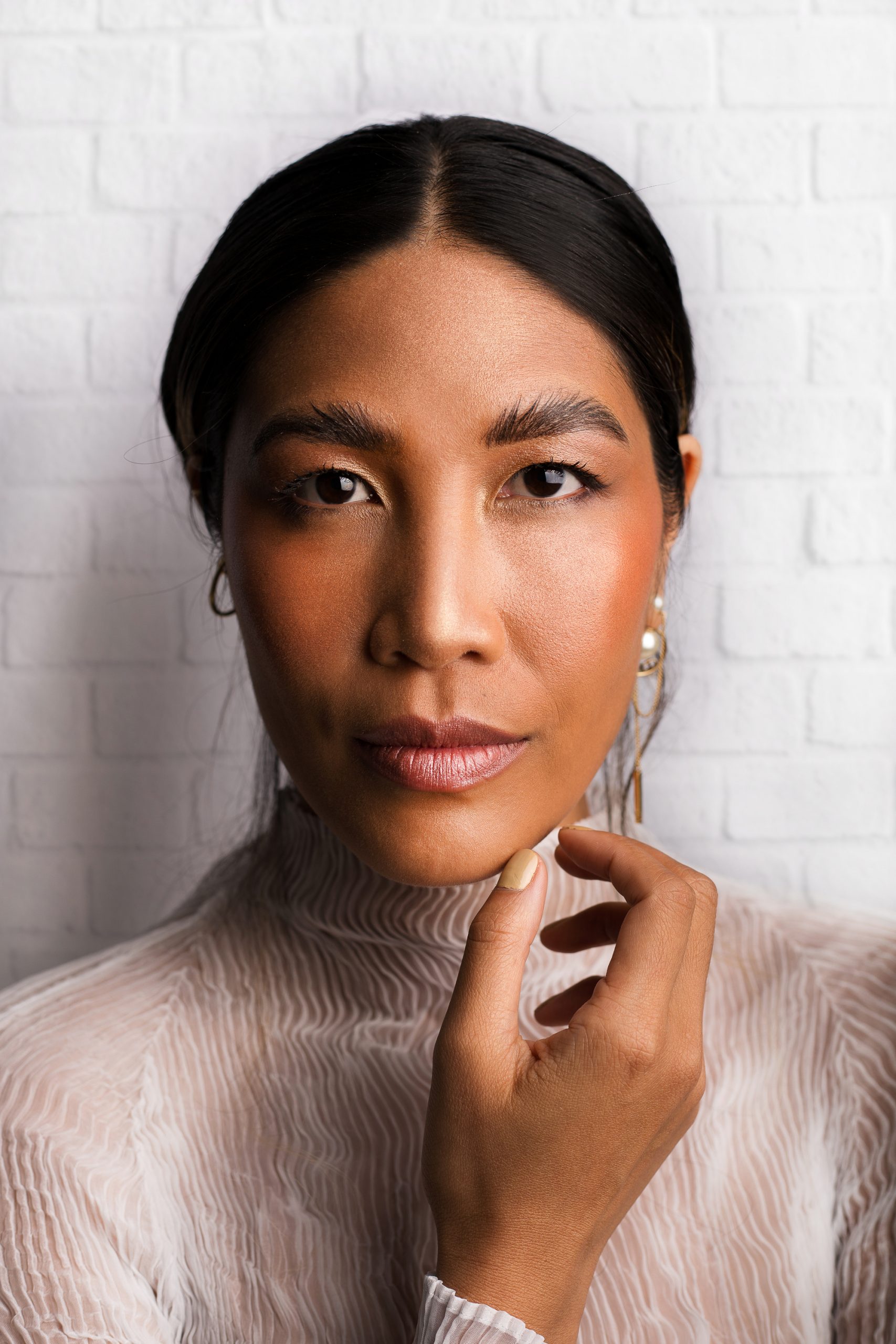 We are accepting new clients, but only have room for 4 more!

The application closes on
August 15th.