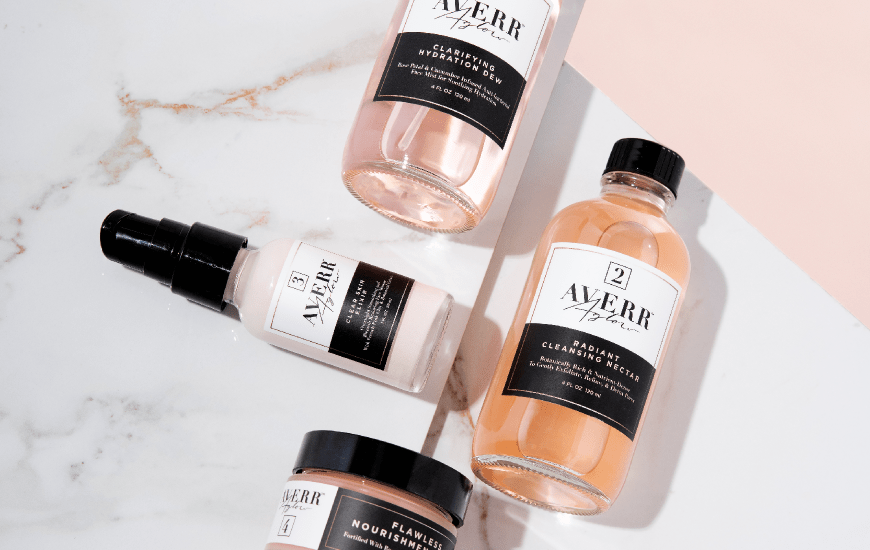 Averra is solving a very big problem for women – acne/breakouts. They are selling their all-natural products online since 2017, however, their growth was slow and they were struggling to get over 2x ROAS and over 30k in monthly sales.

When they first came to us, all they wanted was for us to be spending 30k in monthly spend and get 3x ROAS overall.

After 6 months of working with the brand, we managed to scale the revenue by 6x while getting 3.7x return on ad spend. We’re going to start working on many other different channels to ensure we grow the company, as well as producing many different creatives we need to scale it. 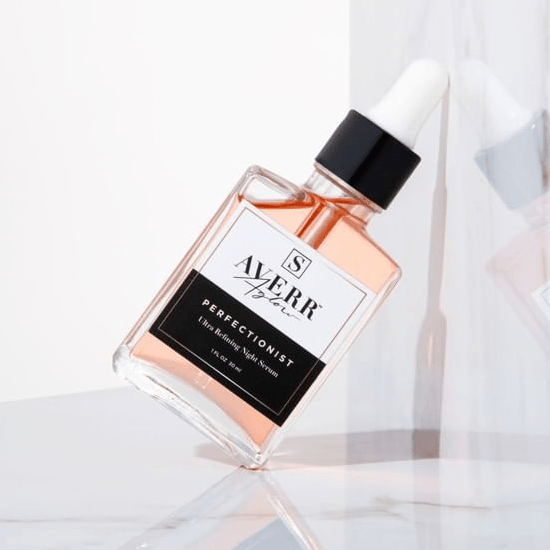 Facebook has very strict rules to advertise on their platform, hence we couldn’t be too direct pinpointing the problem and showing them the desire. Because we had the entire customers’ journey mapped out, we knew they used other brands products, however, they were not satisfied.

We knew it will be tough to convince them we’re not selling the products that these brands were using. Also, we didn’t have enough content to create our famous “BuzzFeed” video ads that could tell the whole story about the brand, its’ purpose, talk to their pain point & desires. 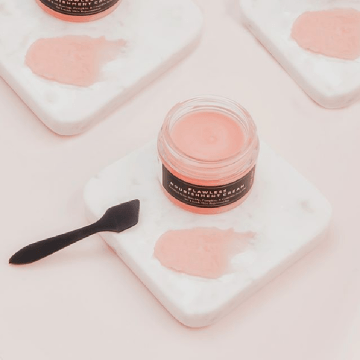 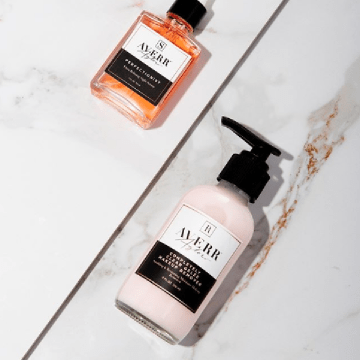 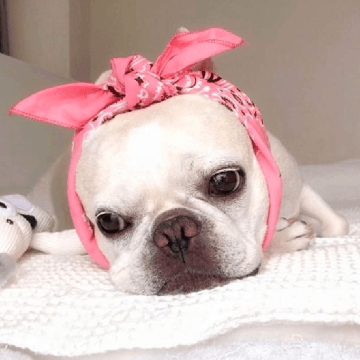 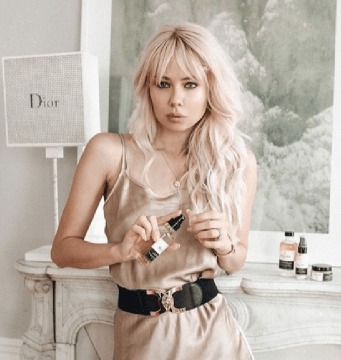 Because we had to build this bond between the customer and a brand, we started writing many different stories for our ads. These stories were structure to tell the entire journey of the co-founder of the company and how she discovered these products. These ads were used at the top of the funnel to drive traffic to the site.

After analyzing the data and how our customers bought the products, we mapped out the content they would be using getting depending on where they went on to the website or watched the video. We used DPA ads to overcome every objection they had and for the ones that reached the checkout but didn’t buy – we offered our products at a discounted rate. Throughout the process, our creative team ensured to come up with 2 BuzzFeed videos every 2 weeks experimenting with variations of the first 3 seconds to grab attention and “stop the scroll”.

Because we had so many stories to tell, we had at least 10 copies to test with each one of the videos we had. The ones that worked well were the ones using their exact language, which we collected by going through “copy-mining” exercise our lead strategist and ad optimizer went through.

The creatives that worked initially in our creative testing phase, were moved to the top of the funnel audiences. If they worked there, they would be moved down the funnel all the way to the back-end campaigns, where they would be advertised to the people who bought the products.

At the back-end, we had a video recorded by the co-founder of the company to say thank you for the purchase. This video was producing the biggest return on ad spend and it ensured to make a deeper emotional bond with the brand.