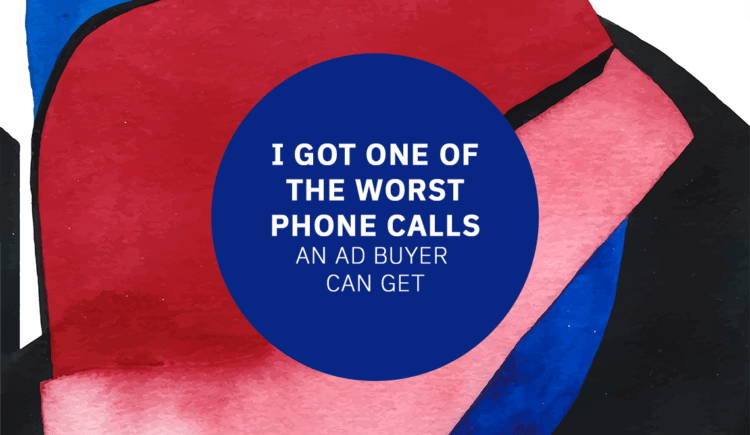 I got one of the worst phone calls an ad buyer can get from their client.

Him: “I overdid it. I placed too much in inventory order b/c the supplier cornered me. They forced the hand to protect the product from copycats.”

Grrrrrr!! I’ve always sensed from the beginning that his supply chain was the biggest risk in his business. And since our agency has a revenue-share model of 10% of ad revenue (shout out to @Andrew Dunn who helped me with structuring these rev-share deals), we also share the risks with the founders. But as in all things business, my approach is always shrugz.. what’s done is done, let’s move on to solutions. (The quicker you can get back on your feet from all the pitfalls, the better you can entrepreneur).

What that looks like broken down by daily spend & daily revenue.

Up to this point, we had identified about 12 ad sets that were consistently profitable matched with our top-performing creative angle. And up to this point, I maxed each of these ad sets at $275 daily spend, focusing my time on analyzing creatives. I did the math backward and in order for us to do $10k/day, I had to either get these ad sets performing at $830 daily spend at a 2x ROAS or identify new ad sets ASAP that I had to scale ASAP that will give me my target $10k daily spend.

Right around this time, Deividas was testing a scaling strategy that he bartered with another agency (yup we barter strategies with other high-performing agencies/competitors of ours). This is what we now call the 2×7. It’s a risky ass strategy but this was a risky ass move so I went for it. There’s no playing safe with this ad account.

You have to be an intermediate-advanced ad buyer.

I created a new campaign for each ad set I was going to scale. I set it to a CBO. A daily budget of $600. Within the campaign, I created 7 ad sets of the same audience. For each of those ad sets, I took my target CPA, divided it by half, & then multiplied it by 2, by 3, by 4, all way up to 7. Each number represented a manual bid cap in each of the 7 ad sets. I analyzed my top top performing ads & curated 5 into each ad set. I set each ad set with its given bid cap.

2 hours later, after doing this for each of the 12 ad sets, Submit.

I set the rest of my budget to hunt for ad sets that would give me my target ROAS.

And guess what. That shit werked

I then brought in @Deividas & his right-hand wingman @Arnas (the dream team) to optimize it further and guess what…1 month later, that shit’s ROI widened to 3.5x. A profitable venture that has set up the client to DOMINATE the market and we hit 7-figures in monthly revenue with a 3.5x ROI.

The lesson I learned from this: an eCommerce’s biggest risk (after having an automated growth strategy like our agency) is a Chinese supplier. They. Are. RUTHLESS. Because of course, not long after, the market got flooded with copycats (yes, I’m talking to you, drop shipper). After dealing with all the supplier nightmares & mistakes with this client & seeing how another client successfully handles his supplier relationships, I learned don’t bring a broker in to deal with your Chinese suppliers. You have to bring that super close to your heart. Otherwise, all sorts of costly mistakes will be made that could bring you down.

After this whole thing, I finally got some sleep. Sitting up. At my virtual office.