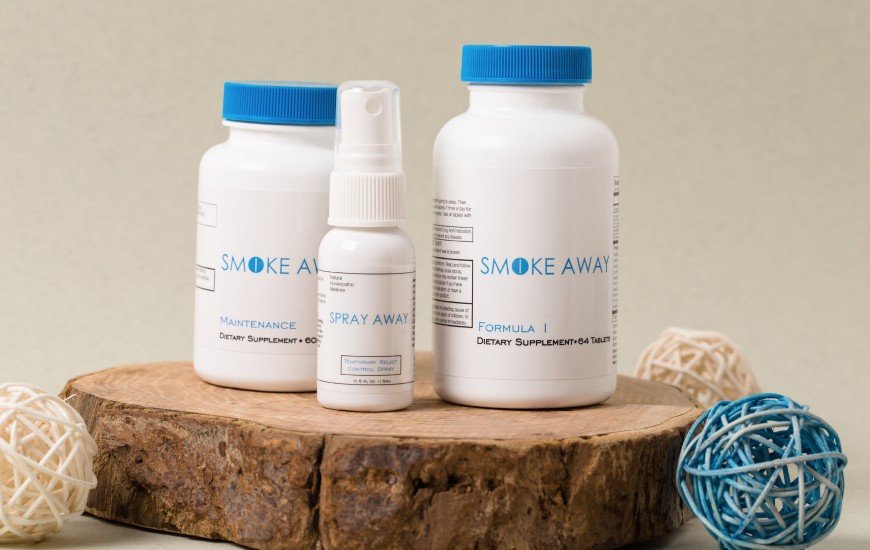 Over the past 20 years Smoke Away has helped millions quit smoking, however, in 2018 they were facing a big challenge. The founders, being well-versed in radio, print, shopping channels, and TV spots (their longest segment was a 1-hour spot!), were having trouble breaking into the digital world.

After hiring a top-tier ad agency (Unicorn Intelligence, Maxwell Finn) and spending roughly $25,000 on facebook ads in 2018, they were only seeing a 0.10x ROAS. 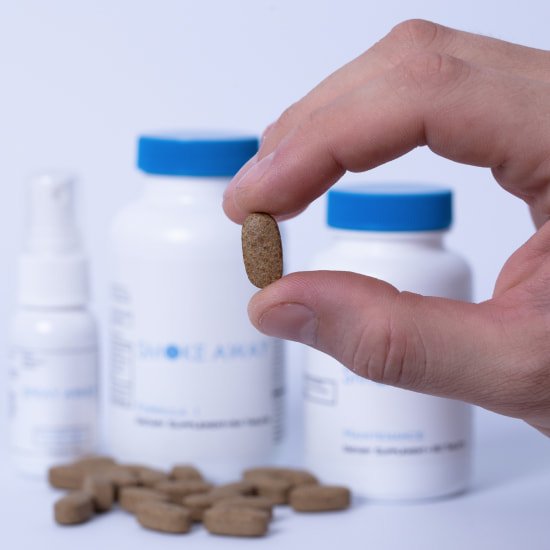 Finding the right creatives: testing different angles and video shots to understand what sells for this business. Finding target audiences that bring us over 3x ROAS and are scalable. Testing different scaling strategies and finding the ones that work for this account. Helping business to prepare for the scalability.

Mainly website development tasks, optimize a website so the team could save some time, for example: creating an automatic product refund/exchange process and etc. Increasing page CR. 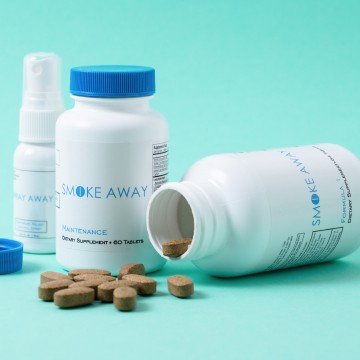 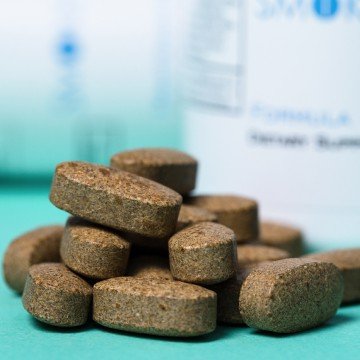 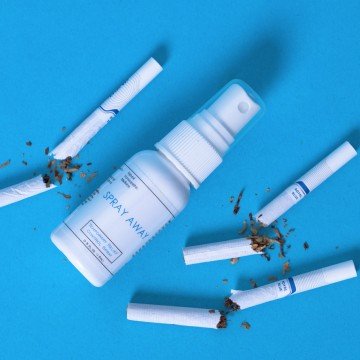 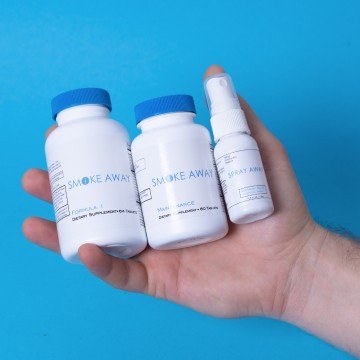 First of all, to stabilize account and prepare for the scaling phase we needed some campaigns that would have space to grow slow & have stable ROAS so we could keep earning money for a business while testing different fast scaling strategies. For that, we used 40-40-20 principle. The first 40% is small audiences, which provide us stability over the ROAS(up to 5mm audiences), another 40% are middle-sized audiences(up to 20mm), which provide us stability + scale. And the rest of 20% are broad audiences to give us room to scale. On the side, we used cost-cap (manual bidding) functionality which also helps us a lot on growing the account. We created a separate campaign(Non-CBO) just for these ad sets and used best performing audiences + best-performing ads. We had about 10-20 ad sets with $200-300 daily budget. We put cost cap of our target CPA, so if the ad set found any conversions with that CPA, the ad set started spending money, if not, the adset didn&#39;t spend any money. Some of the days, it helped us to double our daily ad spend on account.

As the base to maintain target ROAS we had to update the account with new audiences &amp; creatives. So we were testing 1-4 new ads &amp; 5-10 new audiences every single week. The ads that were performing great, were moved down to our TOF campaigns, then to middle of the funnel and finally to bottom of the funnel campaigns. The audiences which were performing above 2x ROAS were moved straight to cost-cap campaign. In the end, we moved them to the 40-40-20 campaign, although we did it cautiously (as we didn’t want to break it)